You are here: Home / Developer of Pasir Ris 8 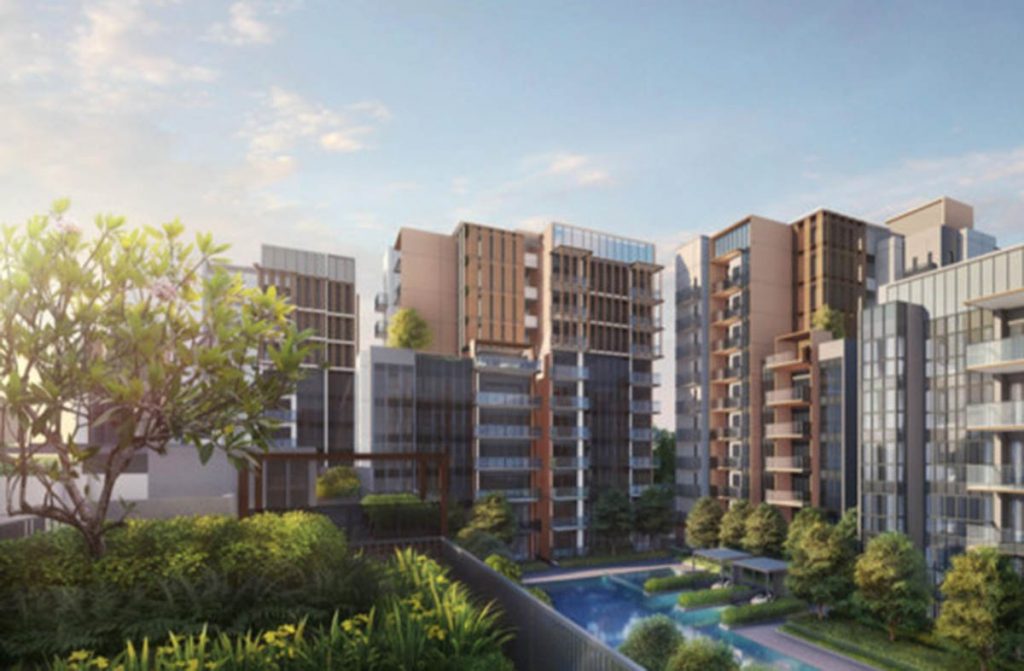 Allgreen Properties Limited is the real estate arm of the Kuok Group in Singapore. The company was incorporated in 1986 and became listed in 1999 on Singapore Stock Exchange. It was later delisted after it was bought by Brookvale Investments Private Ltd that is part of the Kuok Group.

Today, Allgreen is one of the biggest property companies in Singapore that is known for its quality products and established a track record in the real estate industry. Allgreen Properties now has more than 35 subsidiary companies and up to 13 associated companies.

The companies’ portfolio comprises of hotels, serviced apartments, office space, retail and residential properties. Allgreen has a collection of development properties comprising of the semi-detached, terrace, and mixed condo units.

Allgreen participates in tenders from the government and buys land from private parties to increase its landbank. It has been involved in many joint ventures to develop mixed projects in places like Tangshan, Tianjin, Shanghai of the People’s Republic of China.

The company owns several excellent commercial and residential properties in Singapore designed to deliver comfortable living spaces. Allgreen Properties has more than 40 completed developments in Singapore and other countries as well.

Fourth Avenue Residences, sitting above the Sixth Avenue MRT station is one of the projects by Allgreen properties. The 476-unit property launched in January 2019 by Allgreen Properties is conveniently located with easy access to amenities.

Other past projects by Allgreen include: 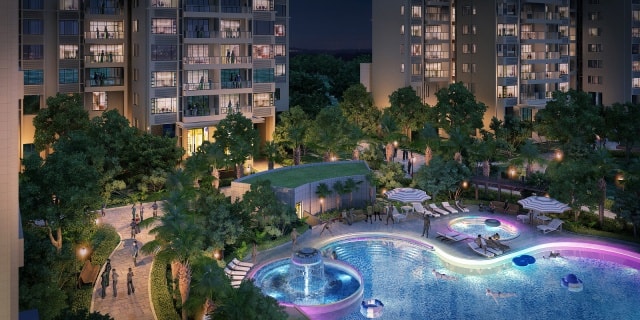 The Group wants to make a difference in the housing scene and continually adds innovative services as it widens its real estate network. It has the right skills and a wealth of experience that will enable them to expand their real estate services in the Asia-Pacific region.

The Bloomsway is another outstanding Kerry properties’ development that sits on 838,0000 sq ft offering 1,100 units in Hong Kong. The Bloomsway consists of distinct platforms including The Highland, The Terrace and The Laguna that provide a suitable low-density living that will that suits most homebuyers and renters.

Other past projects include:

Based on the experience and excellence that these two top real estate developers have, their joint development of Pasir Ris 8 is a sure success. This will allow residents to enjoy living in modern living spaces that meet their needs.

Latest Updates As At  Wednesday, July 6th 2022 updated, Register to receive the price list and book showflat appointment when ready!